Posted on November 1, 2012 by Douglas Stetner

This is absolutely horrible. How man can treat animals with such brutality makes me want to quit the human race.

Should I Work for Free?

Posted on October 7, 2012 by Douglas Stetner

Should I Work for Free?.

Posted on October 1, 2012 by Douglas Stetner

Thought I had posted this before, but seems not.

“The Main Roads Department [of Western Australia] had a couple of ‘dozers out there,” recalls Mr Kalajzich, 64, who has just clocked up 50 years of service with the same company. “We surveyed it, they [the Main Roads employees] cut it out and I think we ended up giving them a couple of slabs or beers for doing it. That’s how we used to operate. It was not a big deal.” According to Dr Whyte’s research, the signage was made without either the approval of the pastoralist who leased the land on which the logo was carved or the state government. He writes that despite some suggestions it was used as an emergency landing strip, the sign was probably “no more than a giant corporate graffito: lettering littering the landscape”. An aerial photograph taken in 1967 – and captioned “the largest sign in the world” – still hangs in Readymix’s Perth headquarters. But that claim is also no longer true. In a forest on his land outside Austin, Texas, David Luecke has cleared trees “for the hell of it” to spell out his surname. 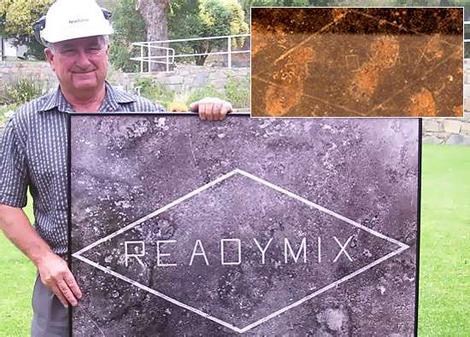 Having a play with Linode

Posted on September 23, 2012 by Douglas Stetner

I thought I would have a play after hearing about Linode.

Seems like a pretty slick hosting system at a reasonable price. Will test for a month and then decide if I want to migrate to it. (New server)

Posted on September 21, 2012 by Douglas Stetner 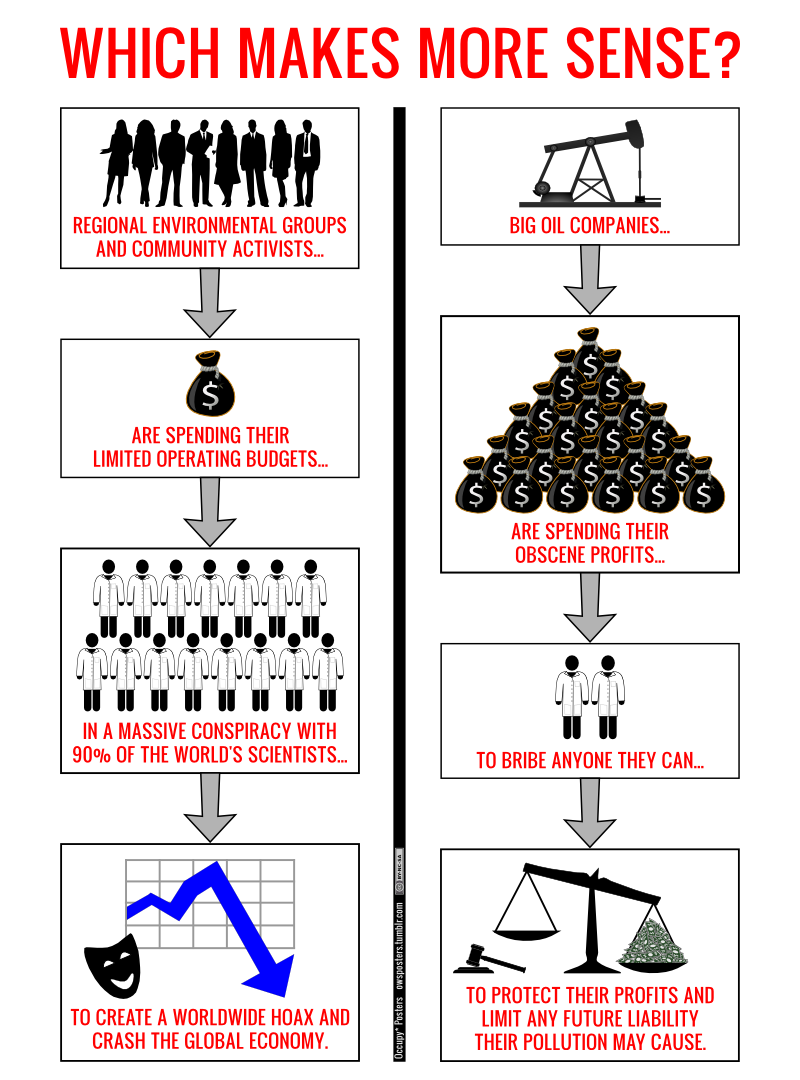