Well, I retired my 10 year old G4 when I bought Nell a Mac mini a while back, and now it is time to retire the 5 year old G5.

It is a liquid cooled dual 2.5 GHz CPU model that has leaked twice (while under apple care), and had the power supply fans die. After the last repair (out of applecare) one CPU was sporadic and then died. So, it was getting a bit slow, and on top of that, the new Aperture is intel only… so time to upgrade.

New system is a 27″ iMac with the following configuration:

Should have it in about a week. Then need to freecycle the old towers and one 21″ (CRT) monitor.

Had a great bunch on our open water course along with a great UniDive crowd on this January weekend!
Some pictures here: 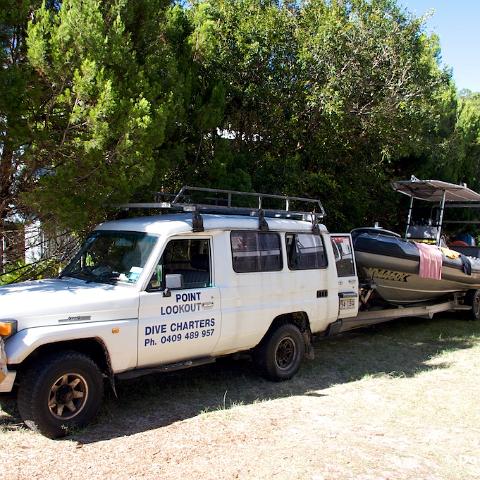 This is a good one!

Electronic Frontiers Australia has today launched a petition against the Governmentâ€™s mandatory Internet filtering policy that will be presented to the Senate of the Parliament of Australia.

Please visit EFA to learn of other infringements on our freedoms.

Please see the No Clean Feed page if you want to find out why you should do it.

Posted on January 9, 2010 by Douglas Stetner

Bought Nell a new Apple Mac Mini last week. I will freecycle the old G4 Mac, it has given us a good 10 years of service (with no upgrades!) and it still has life left in it, just a bit to slow and big and warm for us…

The print head was shot and for the pice of replacing it yo may as well buy a new one. We will freecycle the old one though as there is probably someone out there with a good print head…